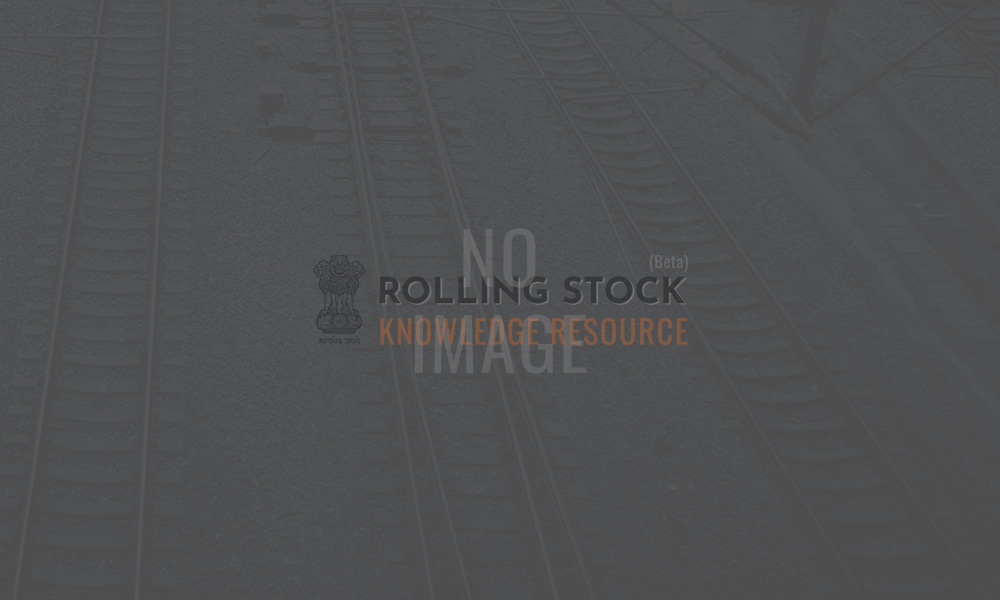 MCF has rolled out its first Track Recording Car for RDSO with General arrangement drawing no. TY90007 alt-c with following modifications:

•Welding parts complete on Underframe: Drg. No. TY11119 alt-nil has been modified with provision of mounting of Bio-retention tank QPC-01.

•Smoke detection and fire alarm system has been installed as per RDSO specification RDSO/2008/CG-04 Rev-04.

•Additional suitable locking arrangement for doors of cabins/compartment from outside has been provided for security.